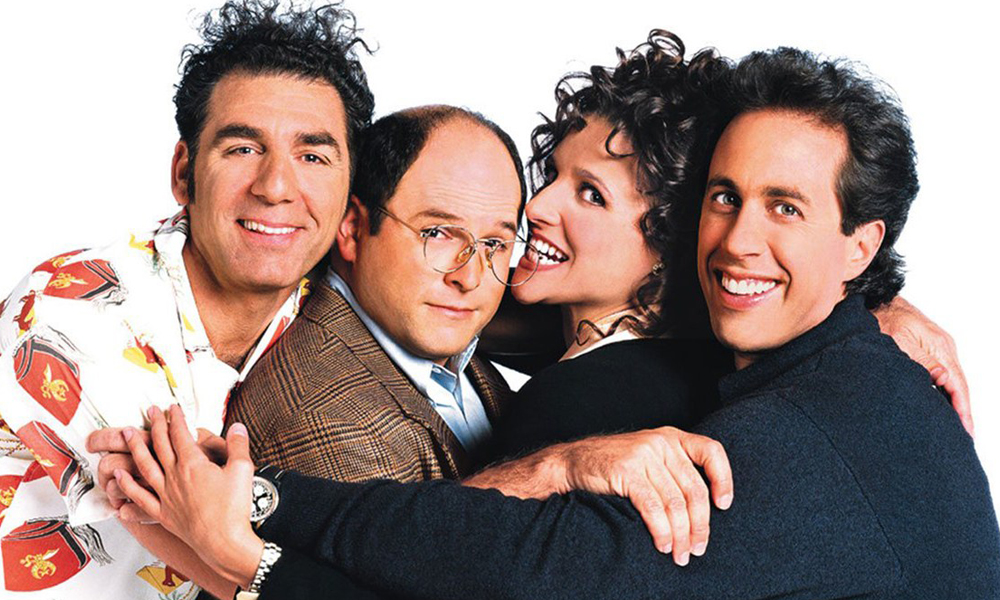 Seinfeld is one of the greatest TV shows of all time. Even thirty years later, the situations that came up are still relevant today. Jerry, Elaine, George and Kramer have solved so many of our problems with their outlandish antics and we thank them for it. Each of the 173 episodes is chocked full of gold so while it was a hard task, below is the top 20 best Seinfeld moments ever, ranked.

It doesn’t take much to annoy George so when a woman he was dating used the phrase “Happy Pappy” as a “Are you satisfied” response too many times, that was enough for him to break it off.

#19 The Most Sensual of the Cured Meats

George really wants it all. When accidentally mixing sex with other indulgences that made him feel good, he tries to figure out how he can work food into the equation.

Everyone knows this situation, you don’t catch someone’s name and then enough time passes where it is awkward to ask. Jerry goes to extreme measures to learn the name of a woman he is dating, only getting a single clue that does not end of doing the trick.

Bryan Cranston makes an appearance as dentist Tim Watley who recently converted to Judaism. Jerry suspects he is doing it for the jokes and starts to criticize him. After a few cracks at his profession, Jerry ends of being the one that gets the hateful nickname.

Rules are all we have as a society. Don’t be the guy at the party who doesn’t follow along. Don’t be George.

One of the best things Elaine brings to the table is her incredible dance moves. Unfortunately a company party event brings her out to the dance floor and things do not go very well.

Do woman know about Shrinkage? George certainly hopes so as a trip out of town to a cabin on the lake puts him in close quarters with Jerry’s new girlfriend. Not only was the juxtaposition of their relationship smartly played but they brought a the term “shrinkage” into the popular vernacular. All this are more make this one of the best Seinfeld moments ever.

#13 Not That There’s Anything Wrong with That

What is your main concern when a reporter accidentally mistakes you for gay? Make sure everyone knows that while not true, you have absolutely no problem with that.

The ultimate ladies man was apparently George’s dad Frank Constanza. Back in the day he landed with Mrs. Constanza with a unique move and years later he is angry to find out Kramer has stolen it.

Kramer thinks all his stress problems are solved when a man he is told is very smart gives him a phrase to say whenever he was upset. Turns out the phase didn’t help but only created a powder keg that would eventually blow.

Jerry dates woman after woman, show after show, and there is always something that makes him annoyed and ready to move on. In one of the funnier instances, a woman’s hands are all Jerry can think about during a nice dinner.

Even Jerry doesn’t understand the strange customs of his parents Florida community and this is a prime example. The great character Jack Klompis makes and appearance in this clip, getting in an altercation with Jerry’s dad that involves spongecake and space pens.

George comes up with the perfect comeback to an insult that was thrown at him in an meeting he just left. Dead set on getting revenge and getting an opportunity to land that line, he goes through great lengths to accomplish that.

One of the many great guest appearances was Judge Reinhold as one of Elaine’s boyfriends who happens to have an interesting quark when interacting with people.

A line so much fun to shout out, “No Soup For You!!” comes from one of the most over-the-top yet iconic characters, the Soup Nazi.

#05 Festivus for the Rest of Us

What did Frank Constanza do when he couldn’t get a Christmas doll for his son George, he invented his own holiday with it’s own interesting set of traditions.

George will be the first one to tell you that if anyone in the relationship is the problem, it is him. And don’t steal his schtick, because that is actually what is important.

After learning that her preferred birth control method is going off the market, Elaine tracks down the last case in the city. The celebration lasts only a moment until she realizes she now has to worry about how she is going to use it.

One of the greatest ways to skip over things you don’t want to say is with a catchy non sequitur. They absolutely nailed it with a girlfriend of Jerry’s who seems classy and intelligent due to a wildcard phrase, only to be revealed as an overly promiscuous thief once everyone really listened to what she said.

Probably the best bet ever arranged amongst friends, this great experiment showed us tremendous hope and inevitable failure. While the overall sum of Seinfeld is what makes it great, this particular moment is pretty great. All things considered, this had been deemed the best Seinfeld moment ever.

Continue Reading
You may also like...
Related Topics:Anti-Dentite, Close Talker, Double-Dipper, Festivus, Happy Pappy, It's Not You It's Me, Jerk Store, Little Kicks, Man Hands, Master of Your Domain, Most Sensual of the Cured Meats, Mulva, No Soup for You, Not that there's Anything Wrong With That, Seinfeld, Serenity Now, Shrinkage, Sponge Worthy, Spongecake, Stopping Short, Yadda Yadda Yadda 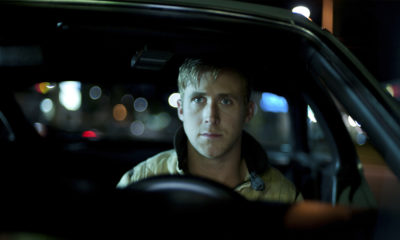 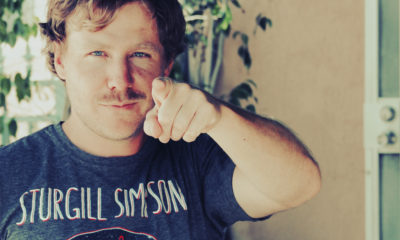